In 2002, Eidos Interactive placed Lara Croft and Tomb Raider into the world of iTV games, games accessible on Sky Gamestar, the biggest iTV platform at the time. The aim was to reach a new audience and attract new fans, especially females into the franchise. It was played over 800,000 times, with each playthrough costing 0.75p. These little games were available for UK and Irish fans. 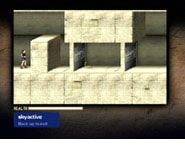 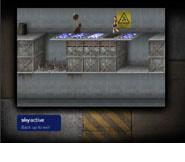 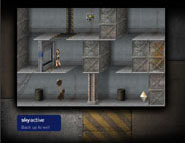 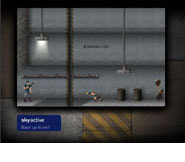 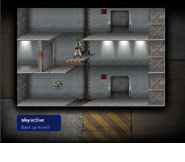 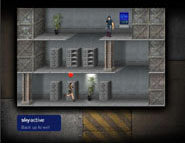 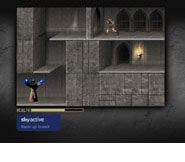 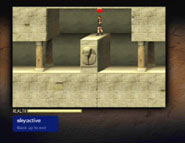 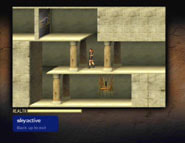 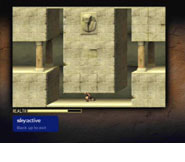 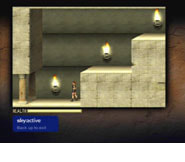 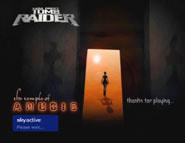 Made by Dundee company, Denki, Tomb Raider: The Reckoning was only available for those who lived in Canada and through Bell ExpressVu.

Tomb Raider: The Temple of the Dead 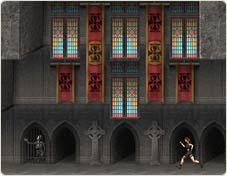 Temple of the Dead
https://web.archive.org/web/20061018084407/http://www.skyinteractive.com/sky/case+studies/interactive+channels/tomb+raider.htm