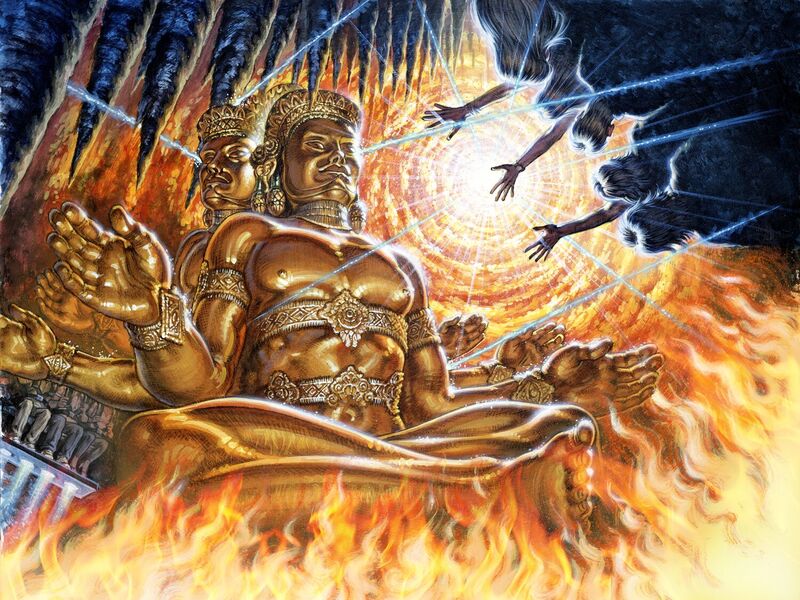 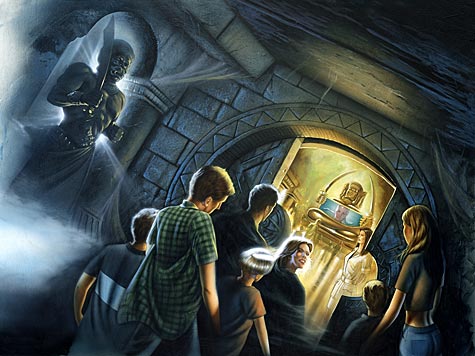 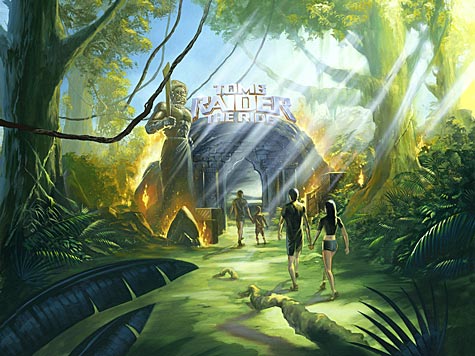 These were originally on the Paramount Parks website but we found these on www.tombnews.com! 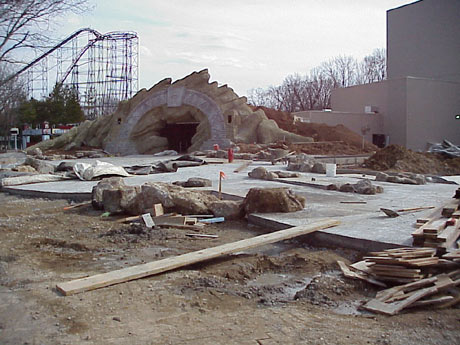 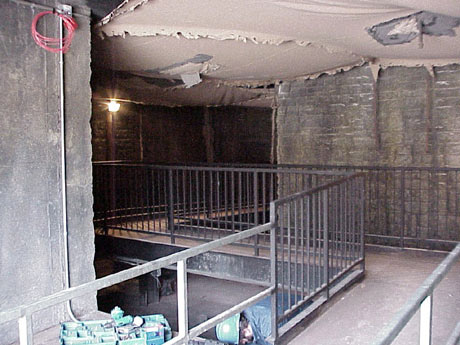 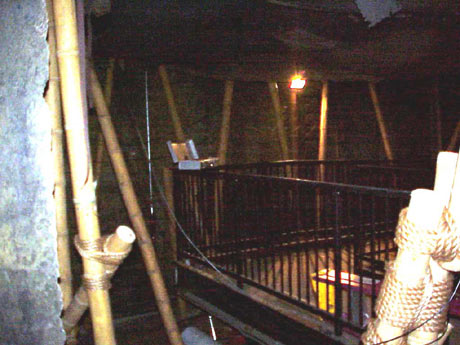 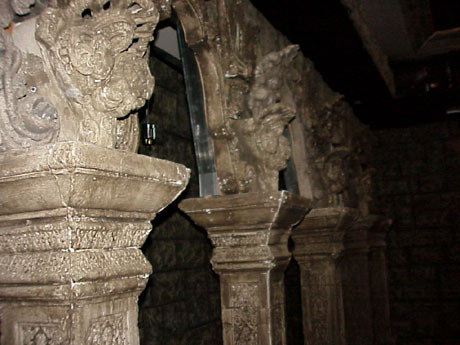 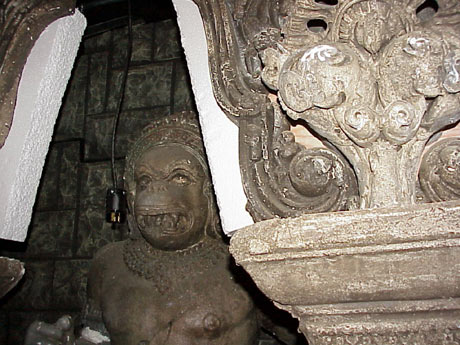 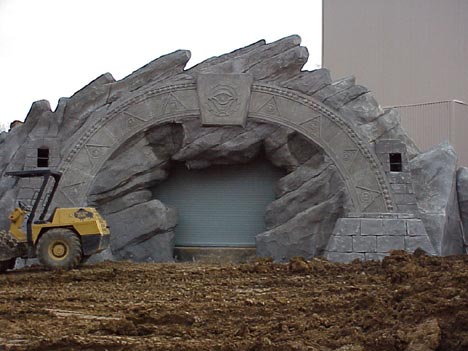 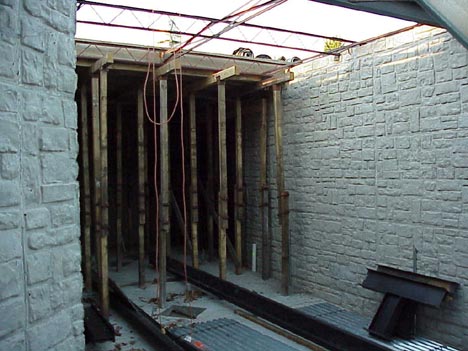 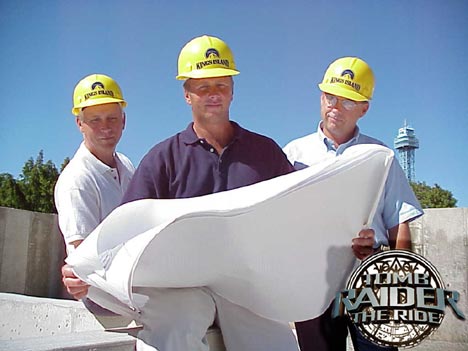 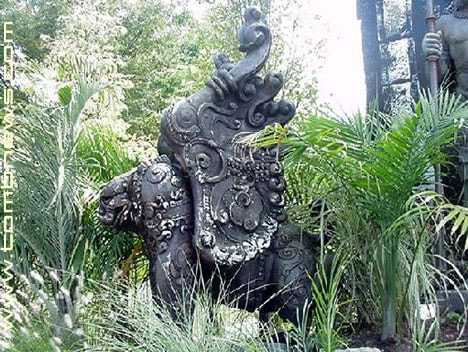 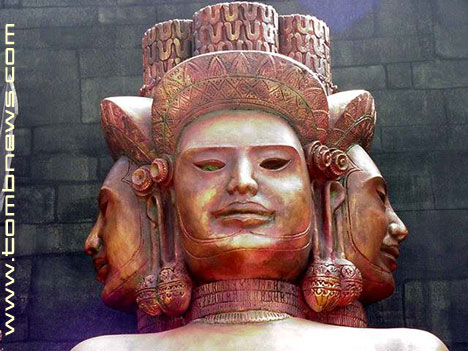 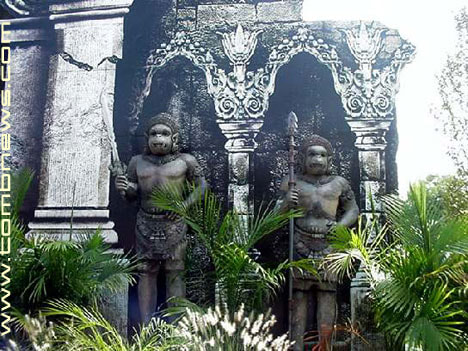 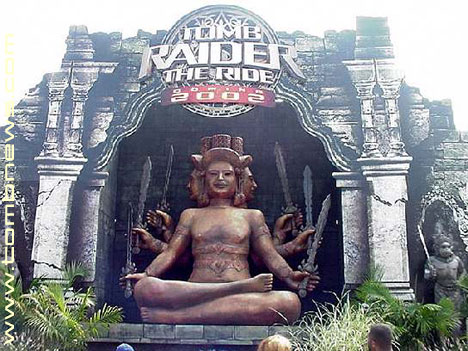 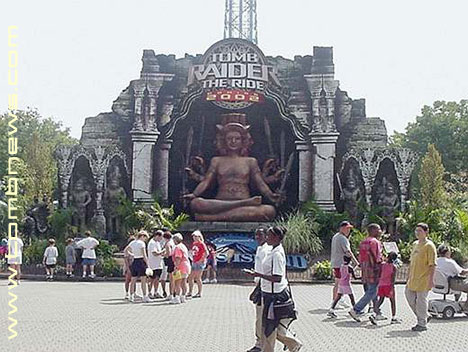 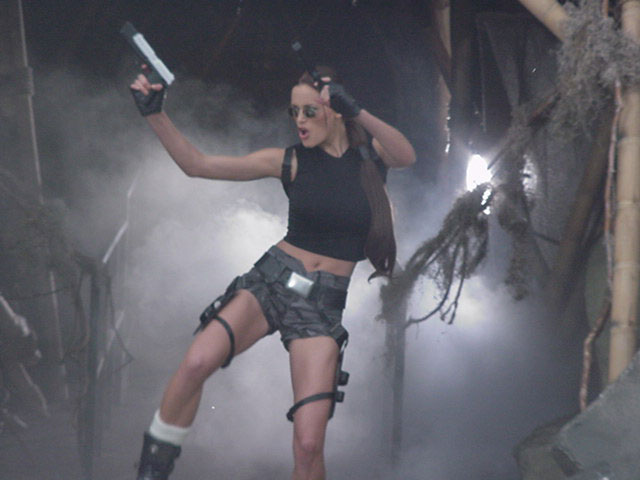 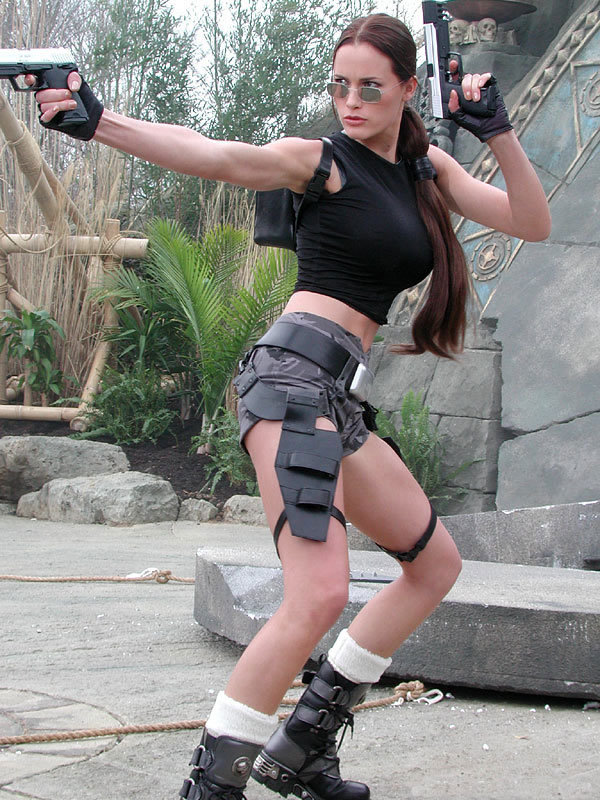 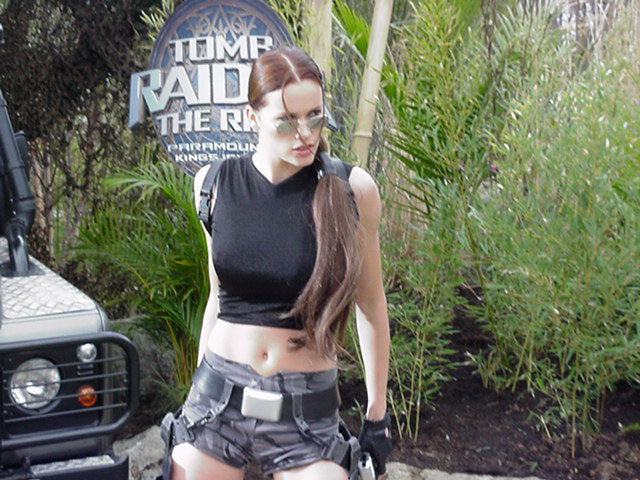 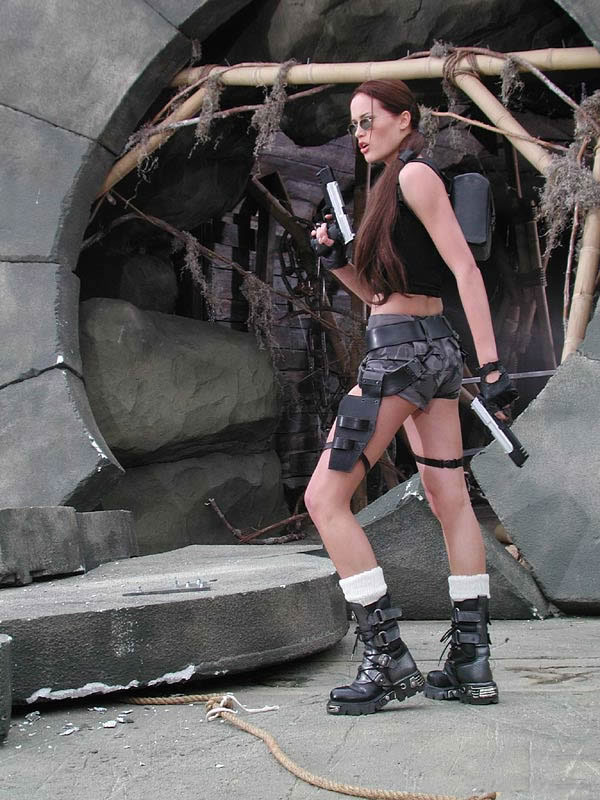 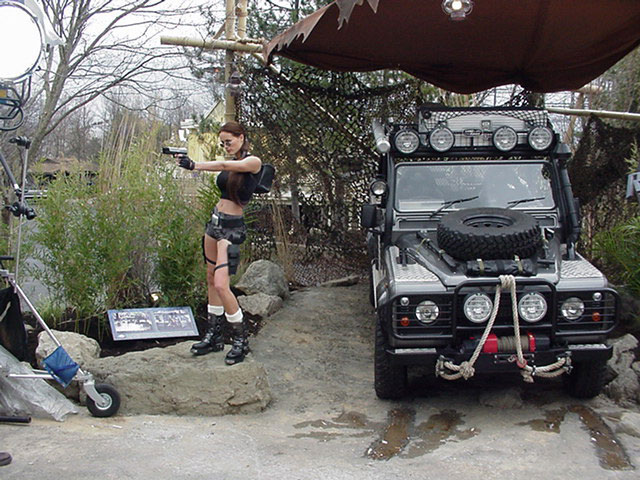 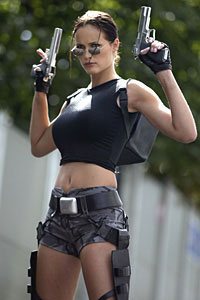 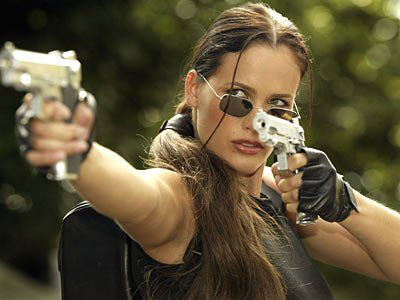 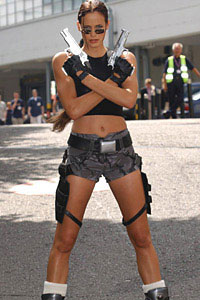 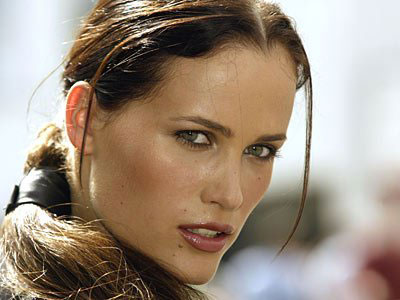 Paramount Parks gave out a set of four wallpapers to choose from. To see them, check out the movie's dedicated wallpaper section. 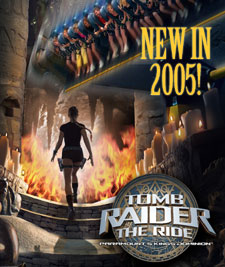