Most of the official screenshots given out on the official TR3 & Eidos websites actually showed Beta versions of the game. The following screenshots have come from the 20th Anniversary 'Tomb Raider 3 Fankit' from Tomb Raider's official Flickr account.
If you wish to see more screenshots, we offer you a selection of our own images here. It may take a little while for all the pictures to load.
India 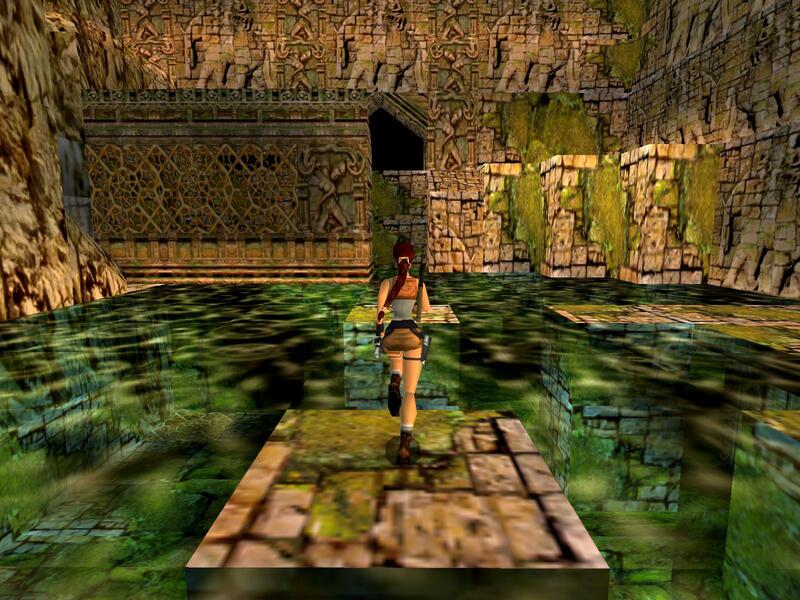 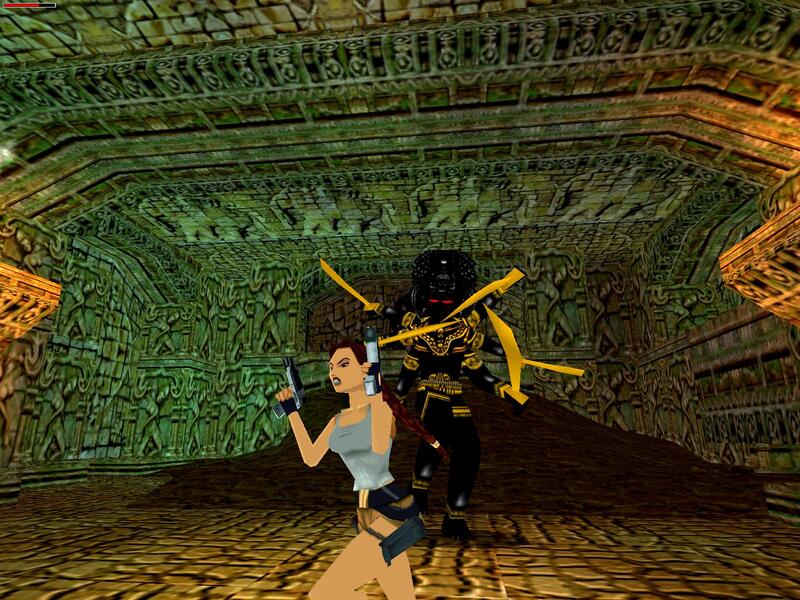 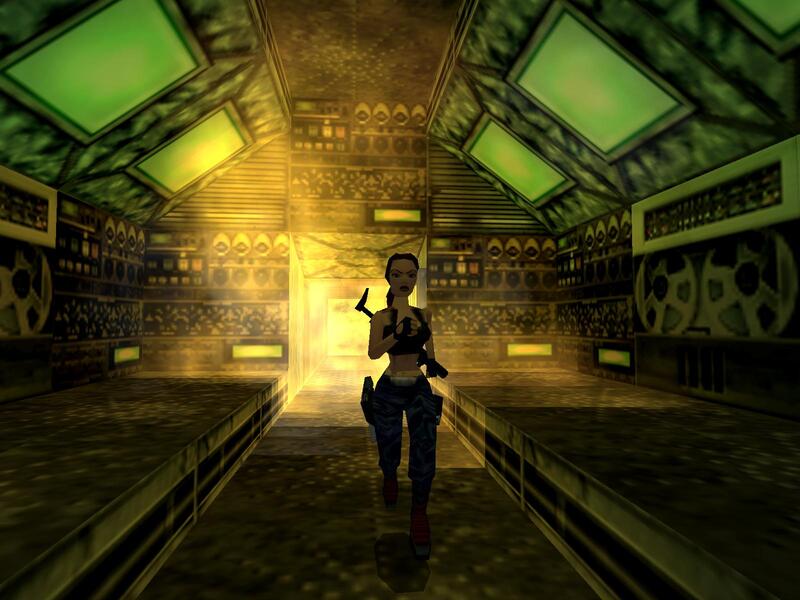 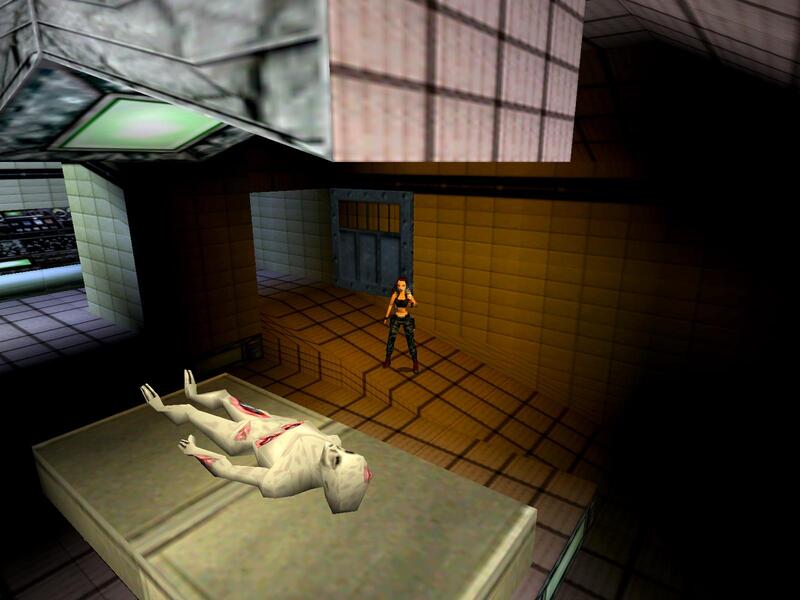 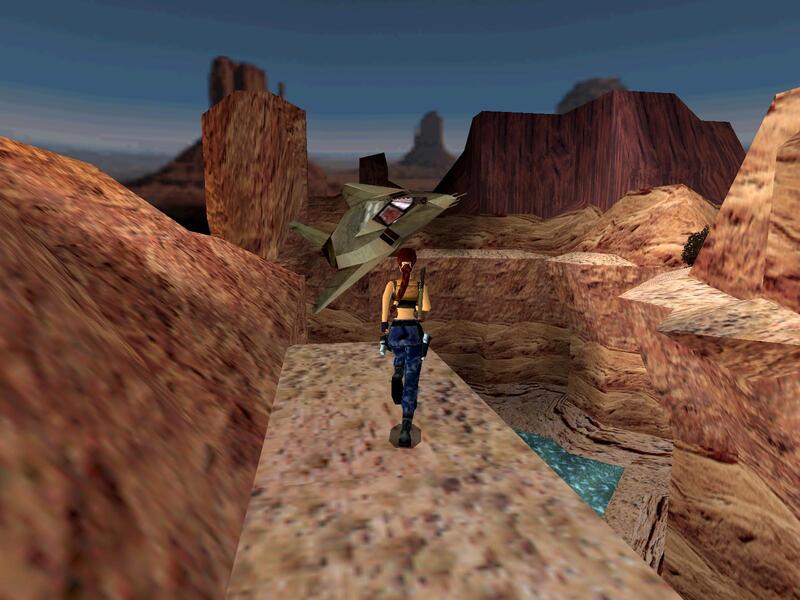 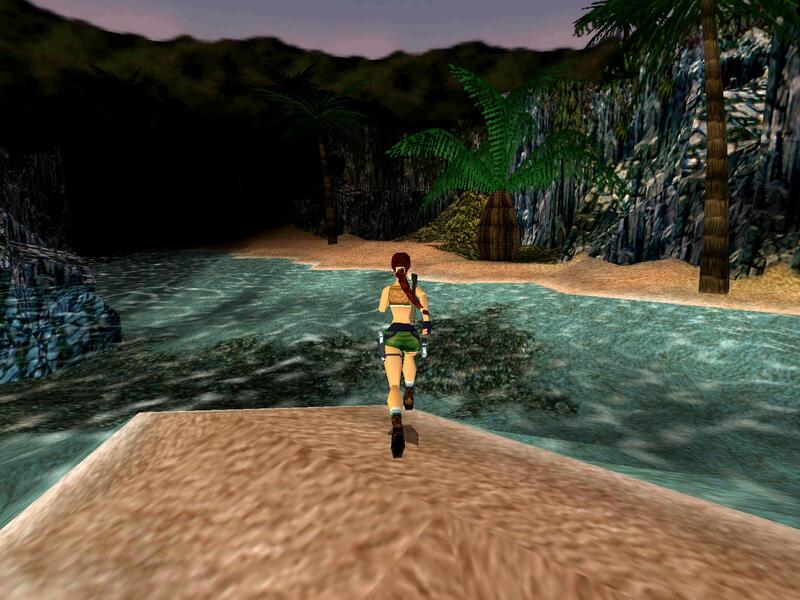 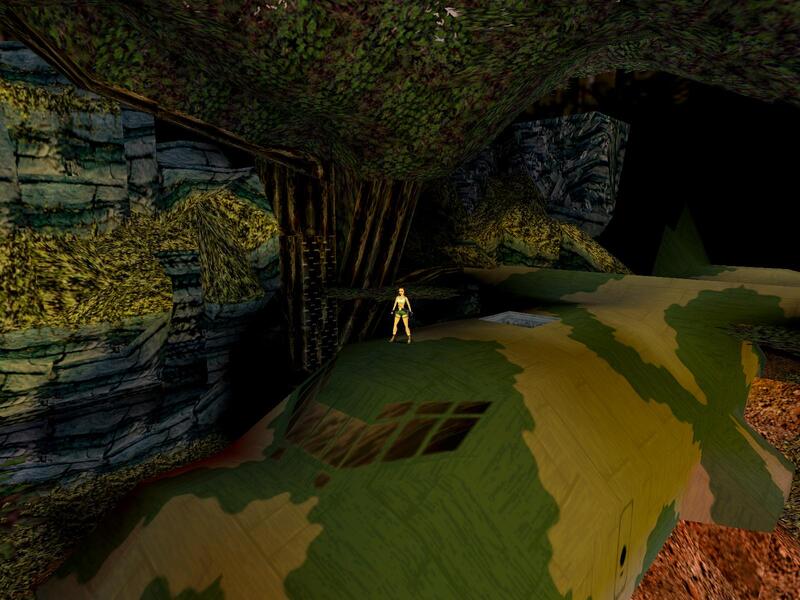 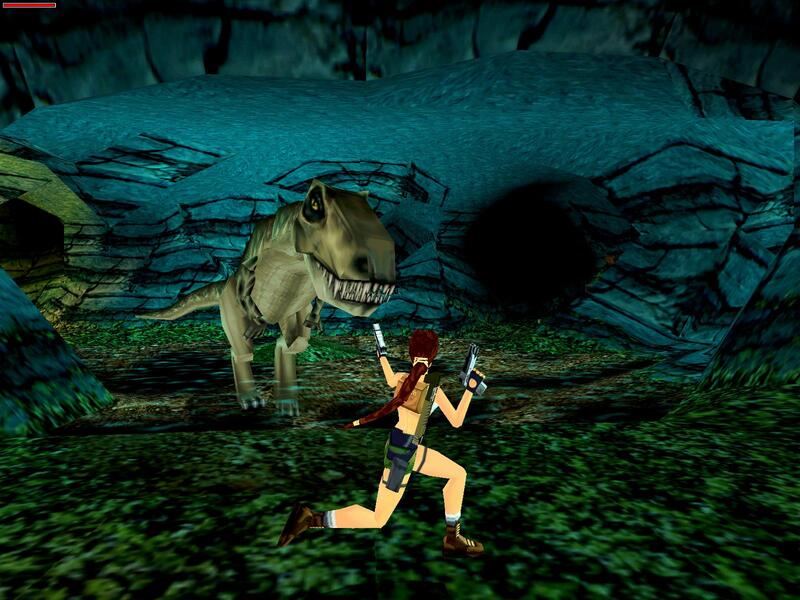 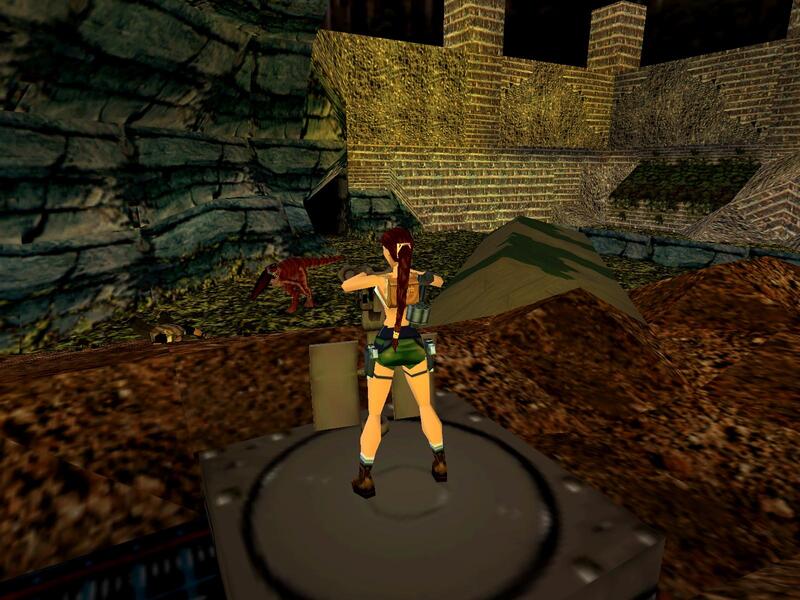 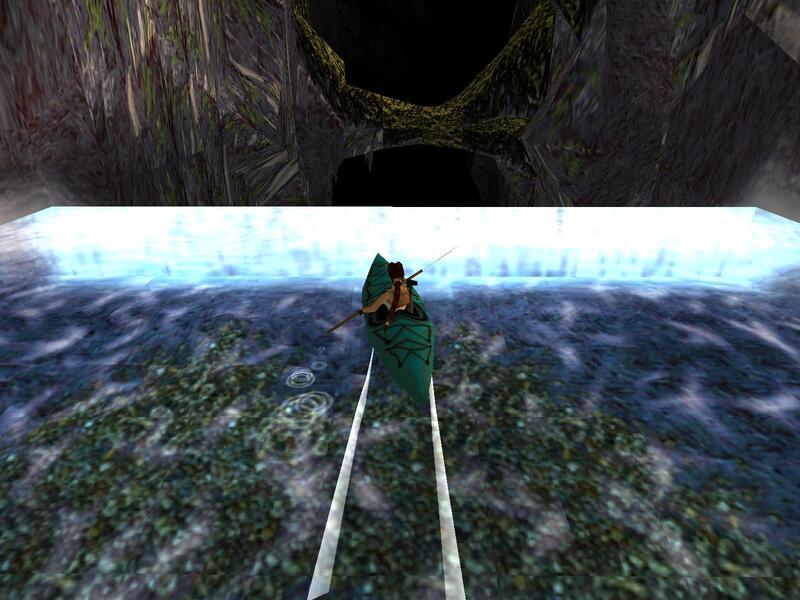 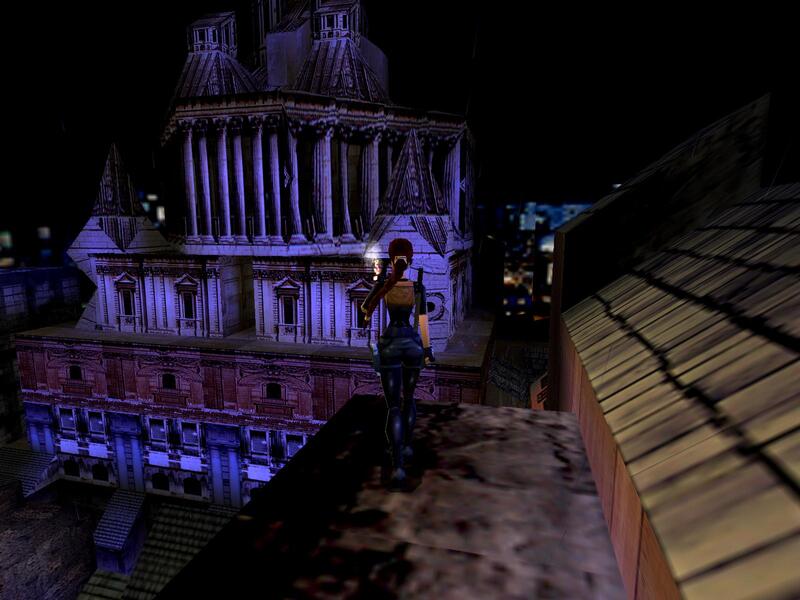 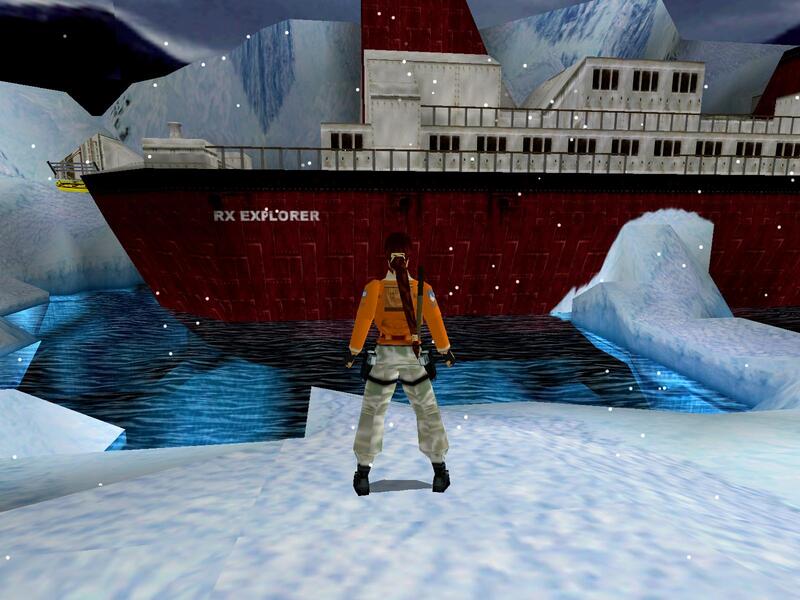 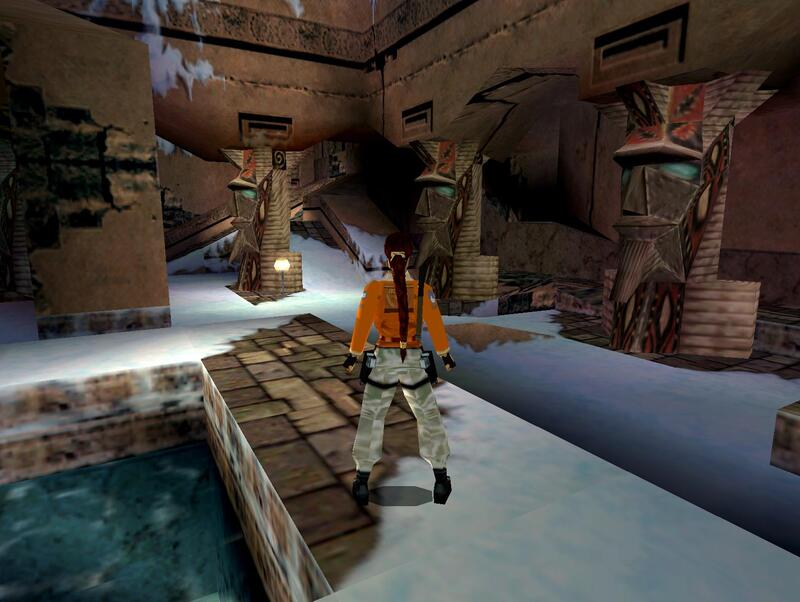 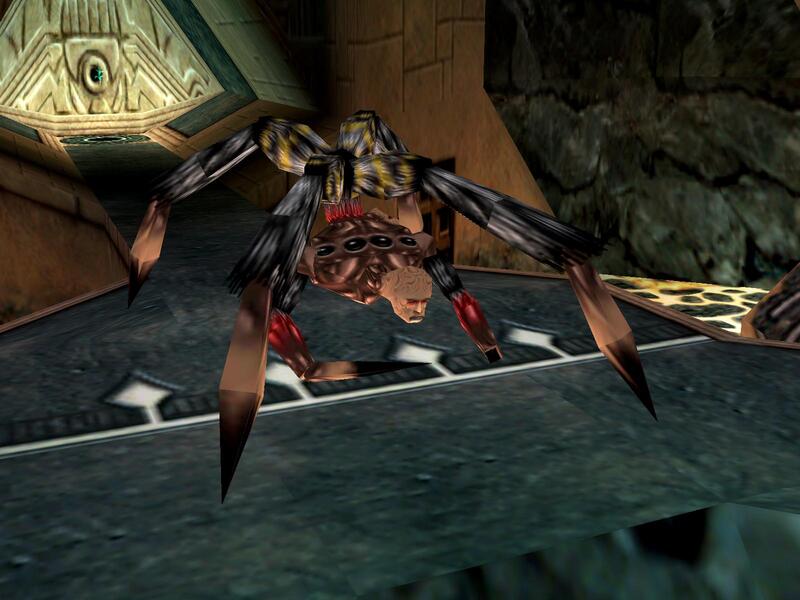