- Lara would have originally been able to use dynamite, grenades, a diary and a GPS gadget, showing the layout of the surrounding area
​- Unused enemies include a fish and a different dinosaur
- Cambodia was planned to be a location but was replaced with Greece
- Lara could get injuries (although this could have been visual)
- Lara would have the ability to target two different enemies at once
- Lara was going to be wearing her sunglasses and even had a plait, although the plait was taken out due to memory constraints on the engine 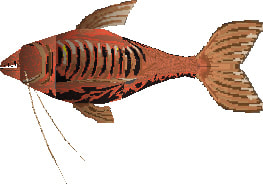 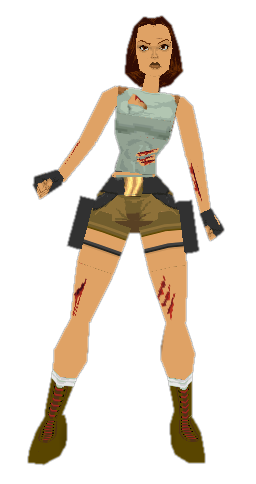 ~ To see the map gadget from Natla in action, Gh0stblade has a video here.
Various Box Art Designs: 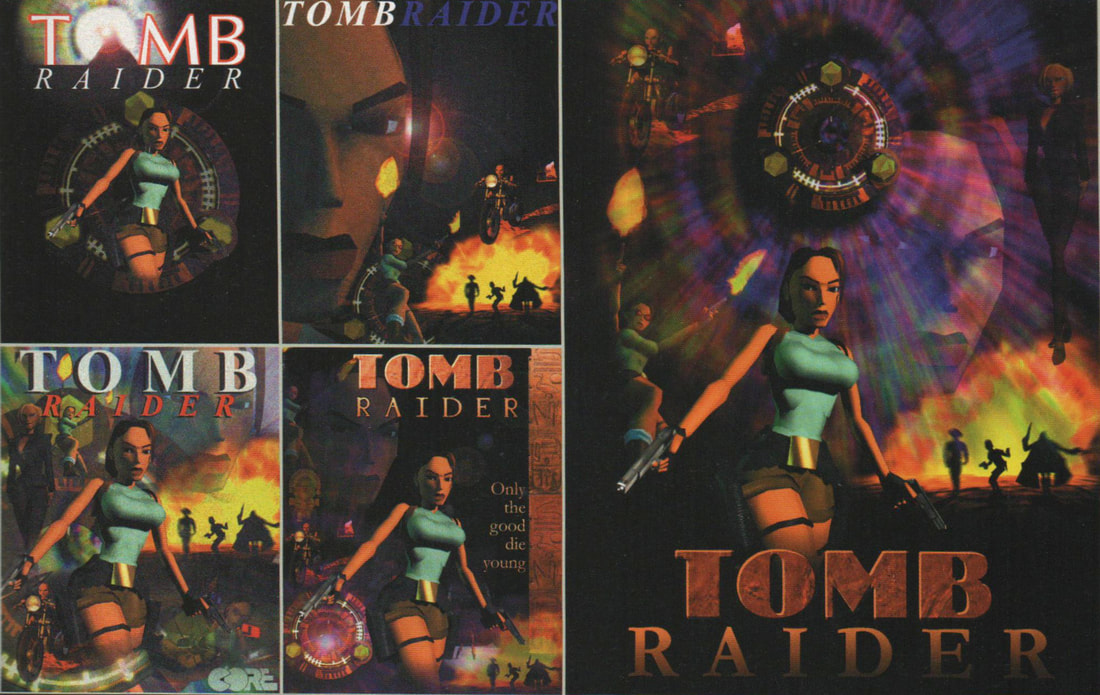 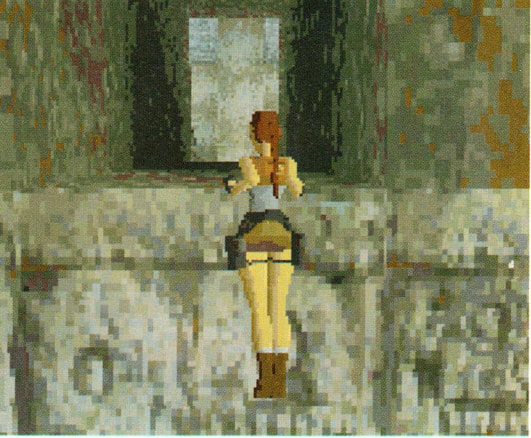 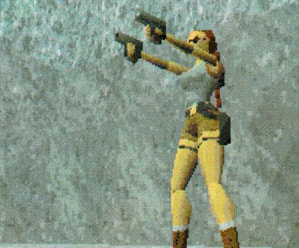 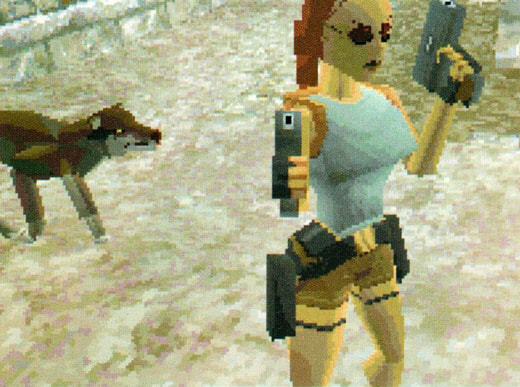 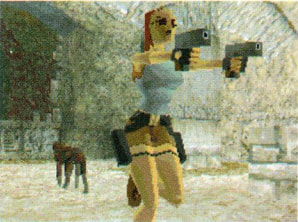 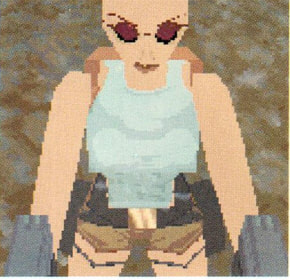 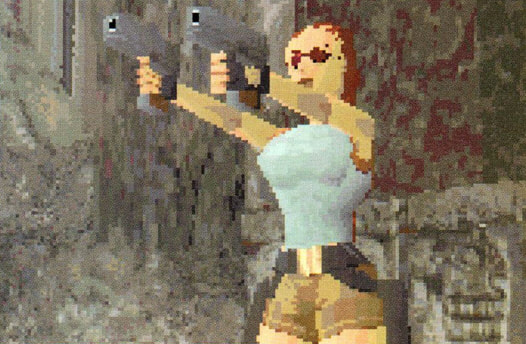 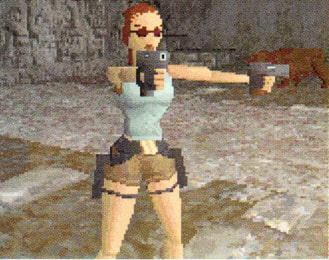 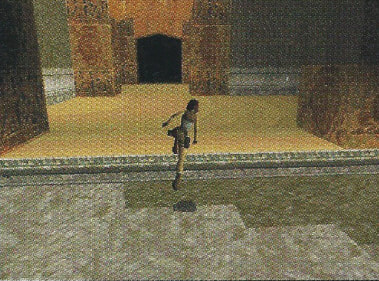 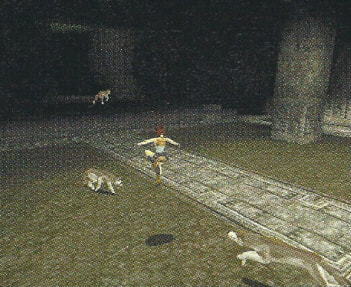 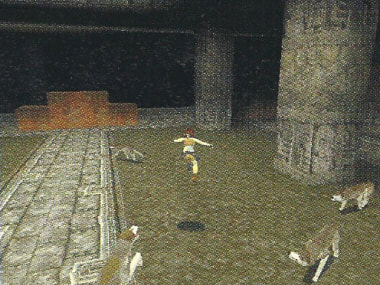 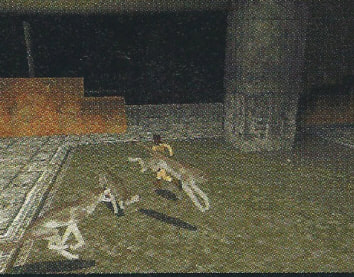 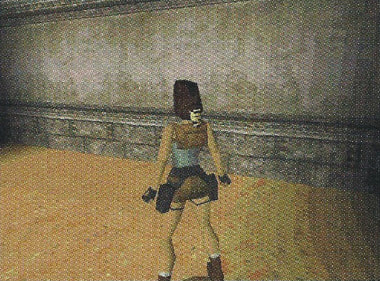 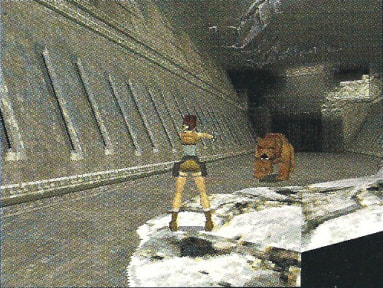 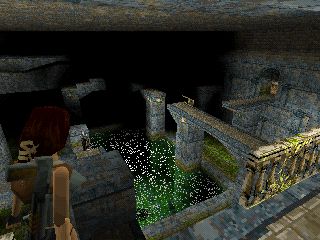 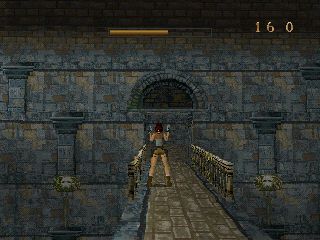 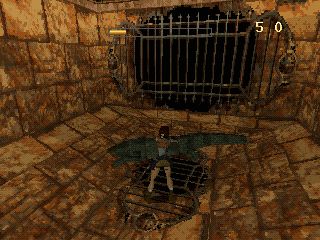 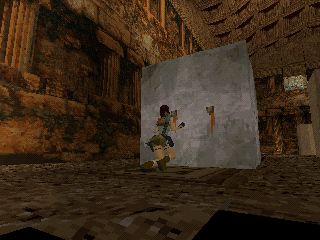 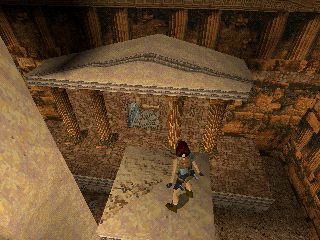 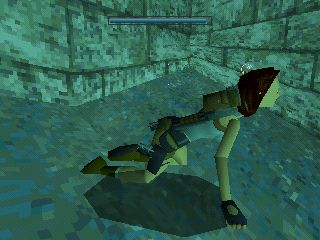 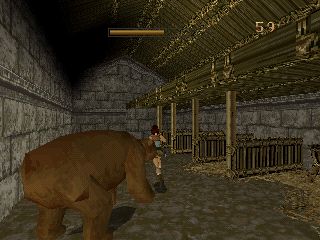